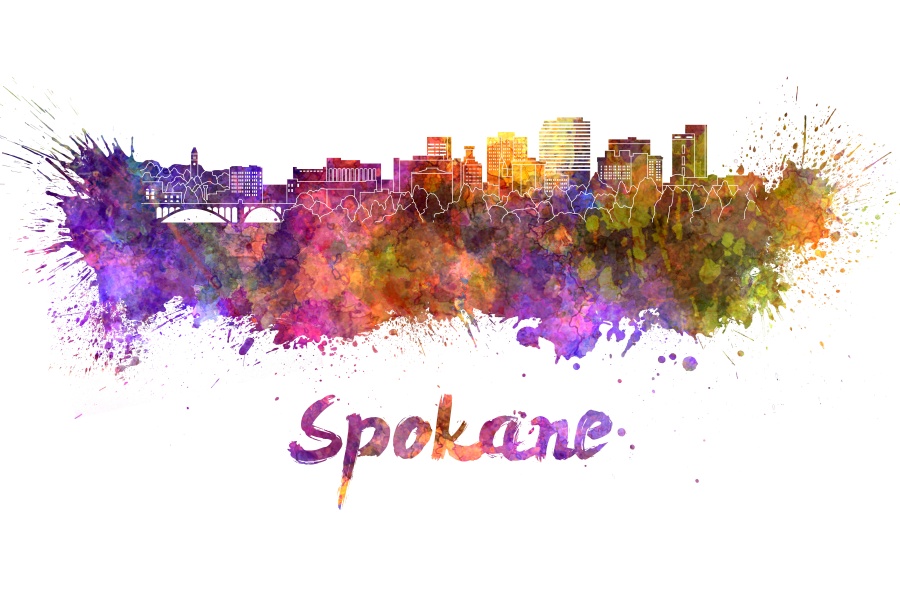 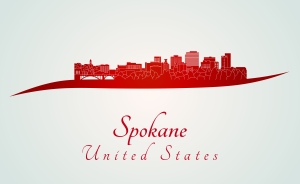 READ ON for the complete text of Lou’s AUDIOtorial:

This is Lou Stoolz with a special editorial for The Spokane Word.

Most everybody talks about the political effects of the so-called post-truth election; the rise and regency of Donald J Trump.

While that’s important, worthy even, we at The Word hear more – and frankly we care more – about the media effects.

And the word to The Word – what we hear from our sources on the left and the right (although those terms have less and less meaning nowadays, it seems to me) – is this:

Mainstream Media – you’re as much to blame as the political establishment for the wave of change that’s sweeping the world, not just the United States. And not in a good way.

MSM – we’re coming for you next. That’s what we hear. We’re gonna break up your banners and tear down your tyrannical take on “all the news that’s fit to print, or broadcast or televise.”

A new era has dawned.

And at The Spokane Word we’ve been awake to it forever.